Over the years we have done work in many parts of Africa however most of our work is focused in Malawi, having built a relationship up for many years we purchased land and began the farming project. Here is our latest update on the progress 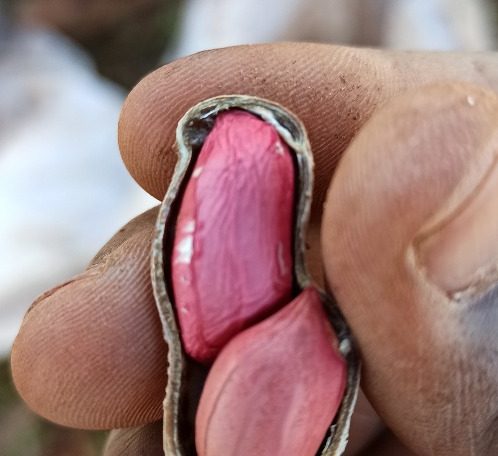 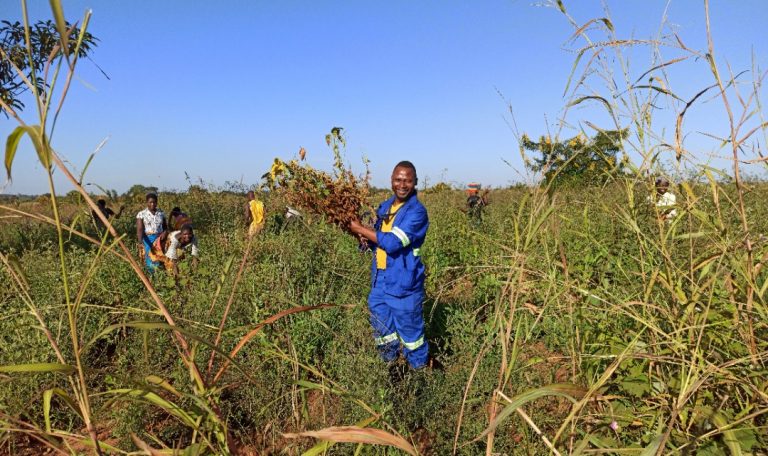 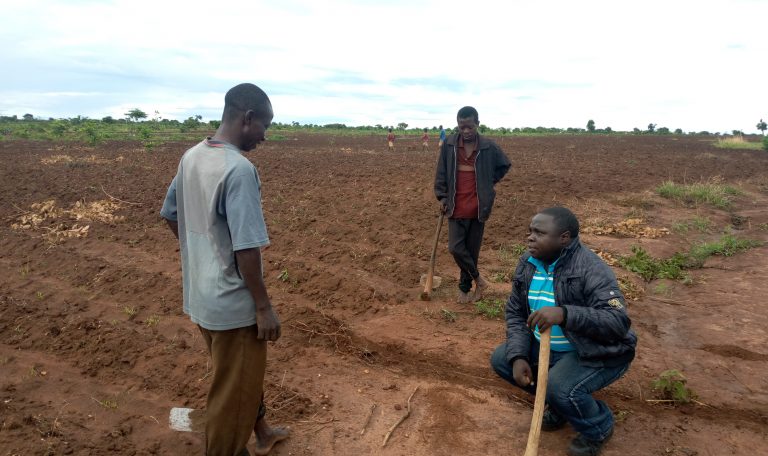 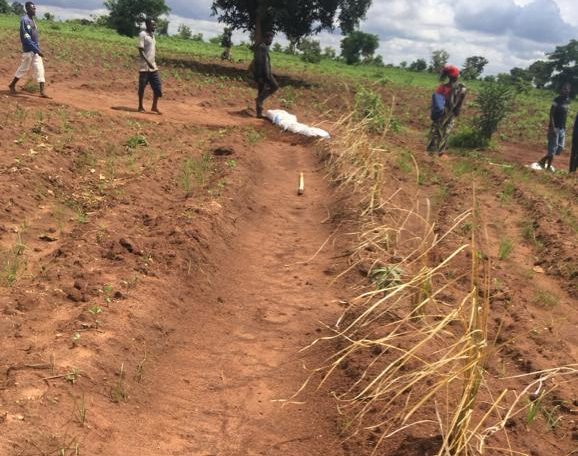 Soil restoration and management — Eston, our agricultural expert, teaches workers about creating raised barriers, planted with tough grass, on the land to store water. We have a three year target to improve soil quality through composting and manuring.

After working with Hope for Juveniles for nine years  to support their work in Kachere Juvenile Prison, Lilongwe we finally managed to purchase four acres of land five miles south of Lilongwe city Centre. 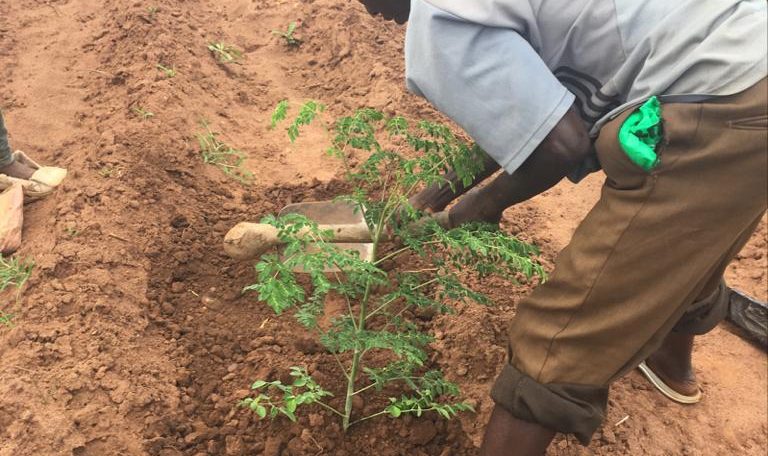 The vision is to set up a demonstration farm which will have restoration at its heart.

The land is now the site for a farm and, in the future will be a safe and life-affirming place   for young men on early and day release from Kachere  prison

Using the beautiful story of Ruth in the Old Testament the farm:

Will be a place of safety where the themes of  living instead of death, pleasant instead of bitter, full instead of empty can be worked out in the lives of young men who are at the bottom of Malawian society.

A generous community  which models the generosity shown by Boaz to a refugee who came gleaning in his fields.

A model of a sustainable business run by local people who will be making the decisions and working out their faith in action. 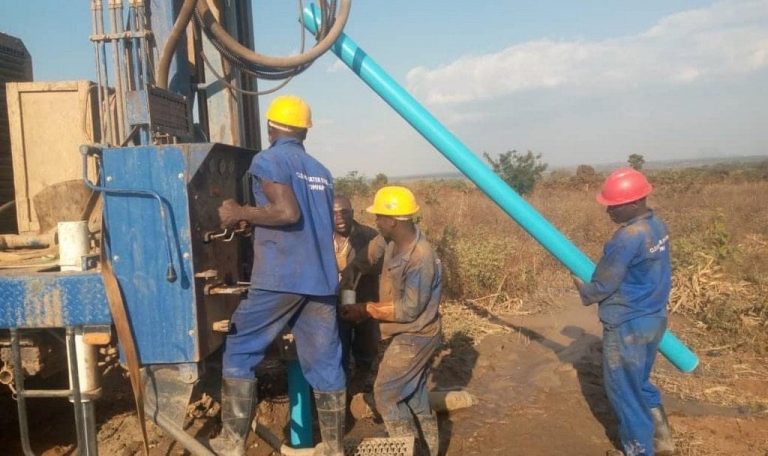 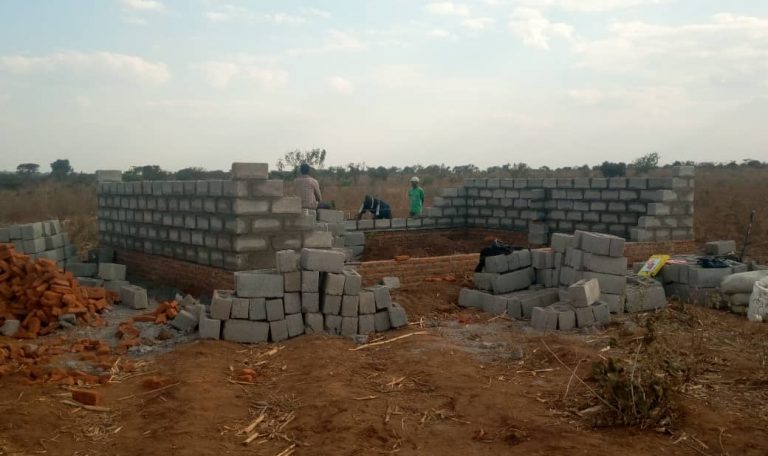 Currently we are building a farm manager’s house and have successfully located water in a 65 metre bore-hole so we can irrigate during the dry season and provide water for the local community.

Working with the local Prison

Clifford Mwela writes about his experience:
“I was put in prison in April 2014 after the death of my father and mother. No one was there for me as my sister was struggling to feed her family and couldn’t accommodate me. I ended up joining a bad company that misled me to go and steal. I was caught and was fortunate not be killed on the spot as other people are in Malawi who are caught stealing. I met up with Rev Ireson in prison and I told him of my desire to become a lawyer and I want to provide free services to the less privileg

Clifford’s A level fees were paid for by House of Grace and we are currently seeking funding to help him take a social work degree at University.  Yohane Yakobe is acting in loco parentis
Hope for Juveniles is a ten year old faith-based organisation founded and run by Yohane Yakobe and Kennedy Zakochera
Primarily it works in Kachere Juvenile prison providing education, pastoral and practical help to prisoners and staff. Numbers in the prison have doubled from 80 to 200 in the past ten years. H for J has provided better cooking facilities and sanitation

Kachere prison used to house 80 prisoners aged 11-18. It now holds over 200 in poor conditions where disease such as cholera is often a danger.
In 2016 Christians in South Yorkshire raised over £1000 to supply food to the prison when the government decided to stop feeding prisoners.

HOG provided finance to provide a gas burner and gas bottles to cook the prisoners’ food instead of using wood cut down from non-sustainable sources. Malawi is suffering from desertification due to the destruction of forests for cooking fuel and charcoal production.

Footwear has been sent to the children in Kings Orphanage, Kenya and giving out to many desperate families in Malawi.

As part of the End Period Poverty campaign over 3000 sanitary towels were sent to rural Zambia, with many girls missing schools and being house due to having nothing during their period we knew we had to step up and help. In more recent months we were also able to send the same amount to support girls in rural Zimbabwe and plans are under way to do this in Malawi too.